3 Αυτοκτονία Κατηγορίες: Υποβοηθούμενη Δολοφονία-Αυτοκτονία
Επιθεση- Αυτοκτονία Ομαδική Αυτοκτονία Συμφωνία Αυτοκτονίας Αυτοκτονία για Αντίσταση-Αντίδραση Αυτοκτονία Απελευθερωτική Dutiful Suicide Ορισμός: Η πράξη κατά την οποία το άτομο εσκεμμένα δίνει τέλος στη ζωή του. Απόπειρα: Η πράξη κατά την οποία το άτομο προσπαθεί εσκεμμένα να δώσει τέλος στη ζωή του Type Description Assisted suicide Individuals who wish to end their own lives may enlist the assistance of another party to achieve death. The other person, usually a family member or physician, may help carry out the act when the individual lacks the physical capacity to do so alone, even if supplied with the means. Assisted suicide is a contentious moral and political issue in many countries, as seen in the scandal surrounding Dr. Jack Kevorkian, a US medical practitioner who supported euthanasia and was convicted of having helped patients end their own lives, for which he served an eight-year prison term.[12] Murder–suicide A murder–suicide is an act in which an individual kills one or more other persons immediately before or at the same time as him or herself. The motivation for the murder in murder–suicide can be purely criminal in nature or be perceived by the perpetrator as an act of care for loved ones in the context of severe depression. Suicide attack A suicide attack is an act in which an attacker perpetrates an act of violence against others, typically to achieve a military or political goal, which simultaneously results in his or her own death. Suicide bombings are often regarded as an act of terrorism by the targeted community. Historical examples include the assassination of Czar Alexander II, the kamikaze attacks launched by Japanese air pilots during the Second World War, and larger scale attacks, such as the September 11th attacks. Mass suicide Some suicides are performed under social pressure or coordinated among a group of individuals. Mass suicides can take place with as few as two people, often referred to as a suicide pact. An example of a larger group is the 1978 "Jonestown" cult suicide, in which 918 members of the Peoples Temple, an American cult led by Jim Jones, ended their lives by drinking grape Flavor Aid laced with cyanide.[13][14][15] Over 10,000 Japanese civilians committed suicide in the last days of the Battle of Saipan in 1944, some jumping from "Suicide Cliff" and "Banzai Cliff".[16] Suicide pact A suicide pact describes the suicides of two or more individuals in an agreed upon plan. The plan may be to die together, or separately and closely timed. Suicide pacts are generally distinct from mass suicides in that the latter refers to a larger number of people who kill themselves together for a common ideological reason, often within a religious, political, military or paramilitary context. In contrast, suicide pacts typically involve small groups of more intimately related people (commonly spouses, romantic partners, family members, or friends), whose motivations are intensely personal and individual. Defiance or protest Suicide is sometimes committed as an act of defiance or political protest such as the suicide of Mohamed Bouazizi in Tunisia whose treatment at the hands of the authorities led to a revolt that overthrew the ruling regime and touched off the Arab Spring. During the sectarian strife in Northern Ireland known as "The Troubles" a hunger strike was launched by the provisional IRA, demanding that their prisoners be reclassified as prisoners of war rather than as terrorists. The infamous 1981 hunger strikes, led by Bobby Sands resulted in 10 deaths. The cause of death was recorded as "starvation, self-imposed" rather than suicide by the coroner; this was modified to simply "starvation" on the death certificates after protest from the dead striker's families.[17] Dutiful suicide Dutiful suicide is an act of fatal self violence at one's own hands done in the belief that it will secure a greater good, rather than to escape harsh or impossible conditions. It can be voluntary, to relieve some dishonor or punishment, or imposed by threats of death or reprisals on one's family or reputation as in the forced suicide of German general Erwin Rommel during World War II. He was found to have foreknowledge of the July 20 Plot on Hitler's life and was threatened with public trial, execution, and reprisals on his family unless he took his own life.[18] It is a traditional practice in some cultures, such as the heavily ritualized Japanese custom of seppuku. Escape In extenuating situations where continuing to live would be intolerable, some people use suicide as a means of escape. Some inmates in Nazi concentration camps are known to have killed themselves by deliberately touching the electrified fences.[19] Over 200,000 debt-ridden farmers in India have committed suicide since 1997.[20] Edouard Μanet, The suicide, 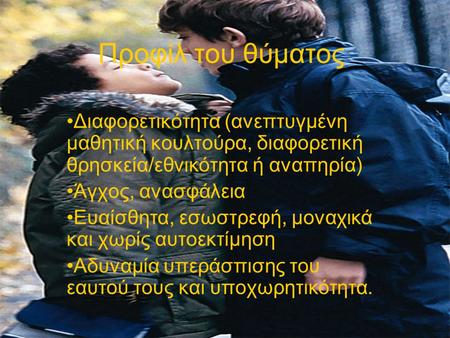 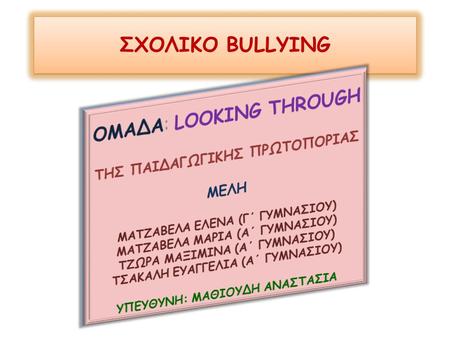 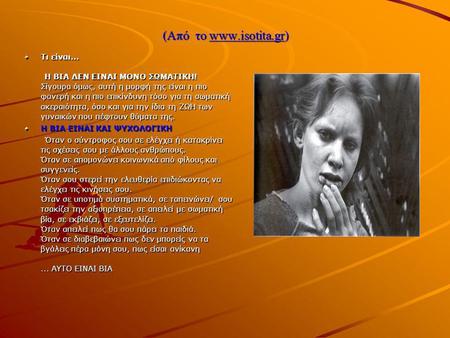 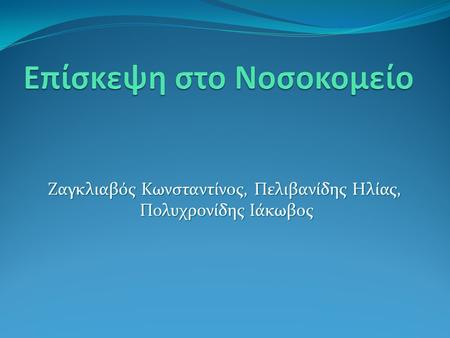 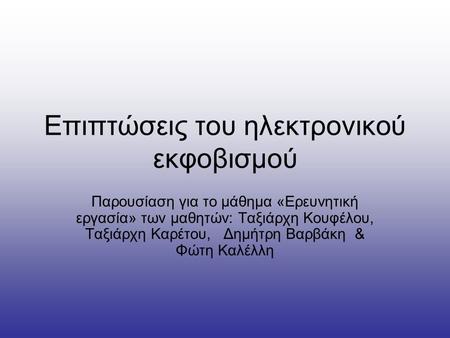 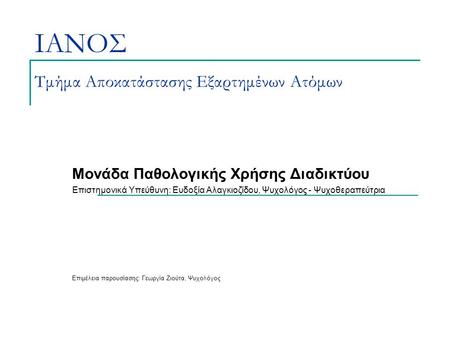 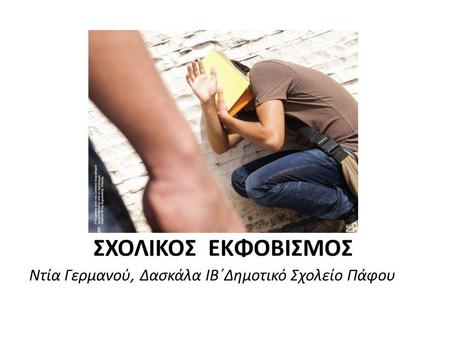 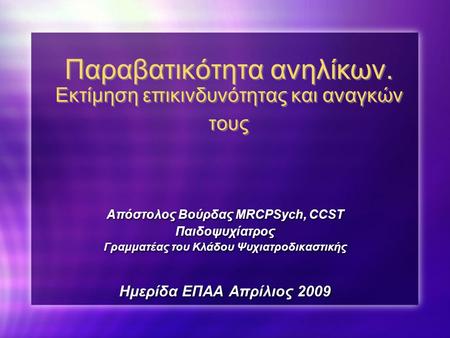 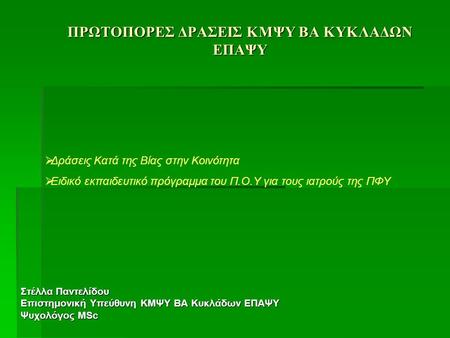 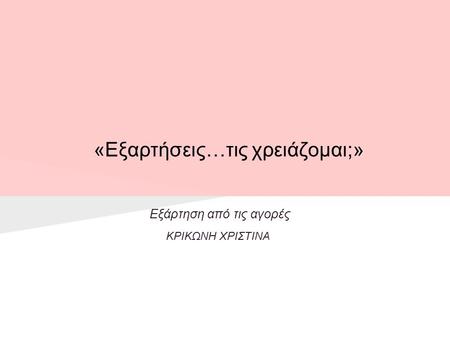 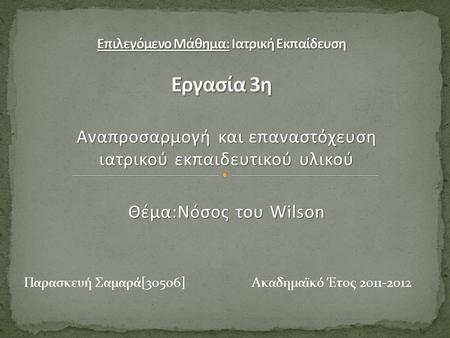 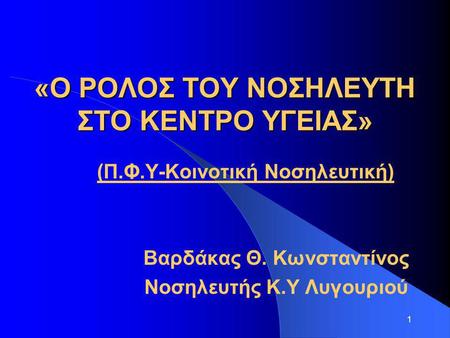 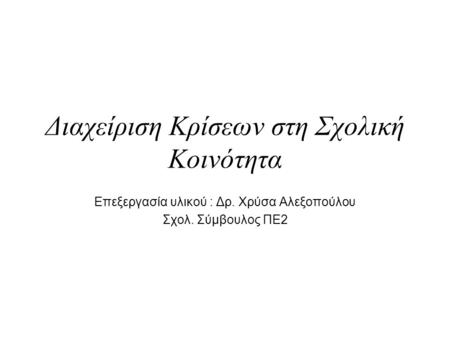 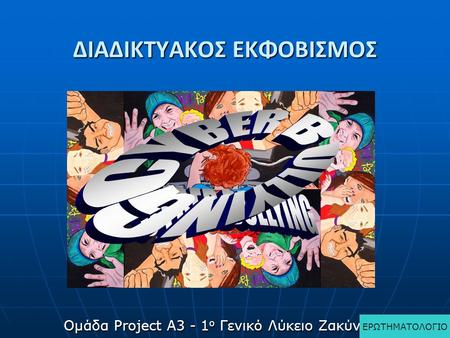 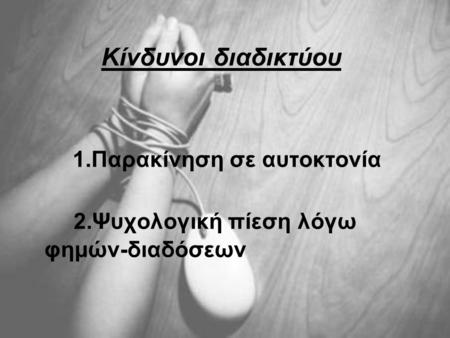 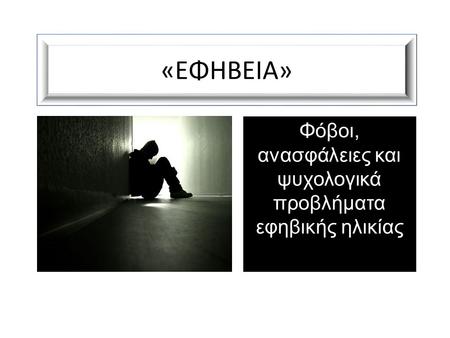 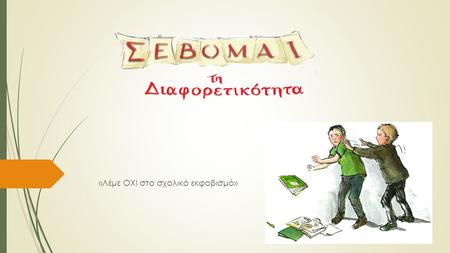 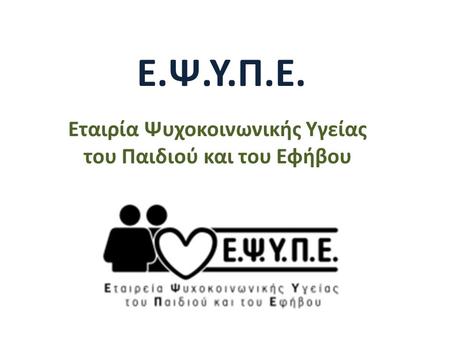 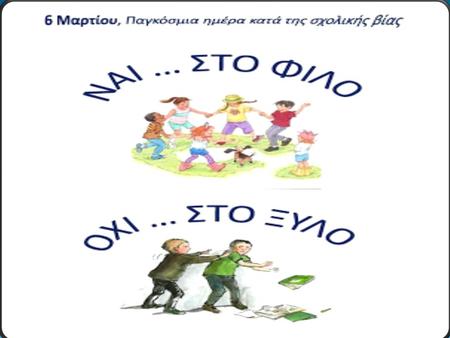 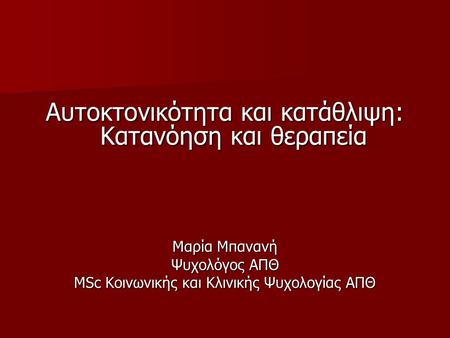